Over the past five years we have funded in excess of 100 development projects including residential subdivisions, retail developments and construction/strengthening of commercial properties.

Over the past 25 years we have sourced bank and subordinated debt finance for over 15,000 residential apartments throughout New Zealand. Each project has different strengths and weaknesses so it is not possible to be specific on the level of funding available without receiving detailed information on the project. 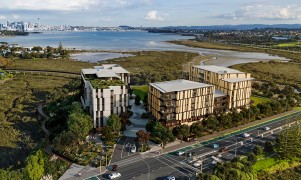 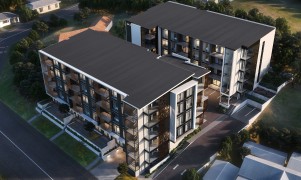 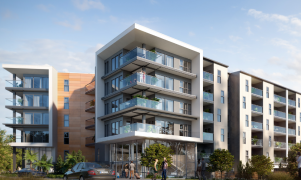 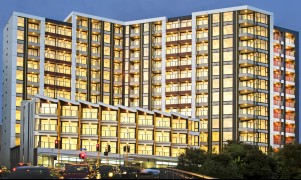 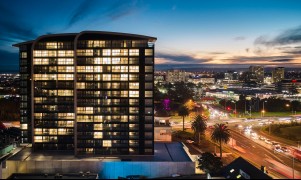 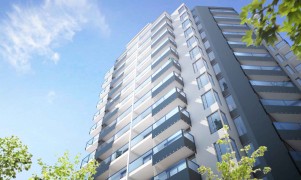 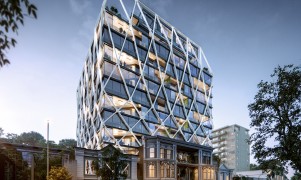 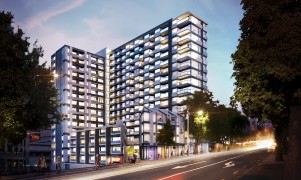 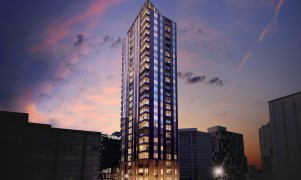 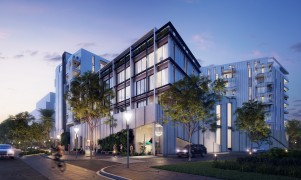 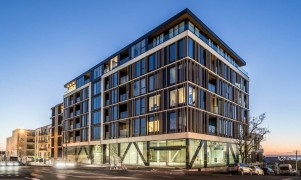 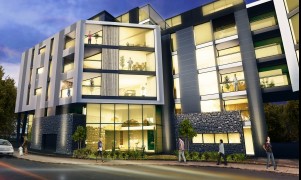